Meet the Man Who is Cycling Around the World... On a Singlespeed

After 22,000km in the saddle, Edinburgh local Markus Stitz continues to make his way through South East Asia before flying from Vietnam to Iran to finish his round-the-world trip. And to make it even more challenging for himself, he’s chosen to do it all on a singlespeed bike.

“My appetite for simplicity and endurance has been steadily developing over the last five years,” says Markus. “I cycled Land’s End to John o’ Groats, as well as lots of other really challenging routes all in one gear on a bike worth less than £1000. A singlespeed gives me simplicity and durability. Why switch back?”

So far he’s cycled through Scotland, England, France, Spain, Iceland, the USA, New Zealand, Australia, Singapore and Malaysia, and at the end of August he’ll finish up back where he started in Edinburgh.

The 36 year old German has called Edinburgh his home since 2009. He planned the 240km round-the-world trail himself, and gave it the name ‘The Capital Trail’, since it starts and finishes at Portobello beach, Edinburgh.

We were extremely happy to help Markus in making the final adjustments to his bike, carried out by Edinburgh Canonmills Co-op mechanic Dougie. Markus has equipped his bike with trusty Apidura bikepacking bags to make the setup as lightweight as possible.

CHECK OUT OUR TOURING BIKES 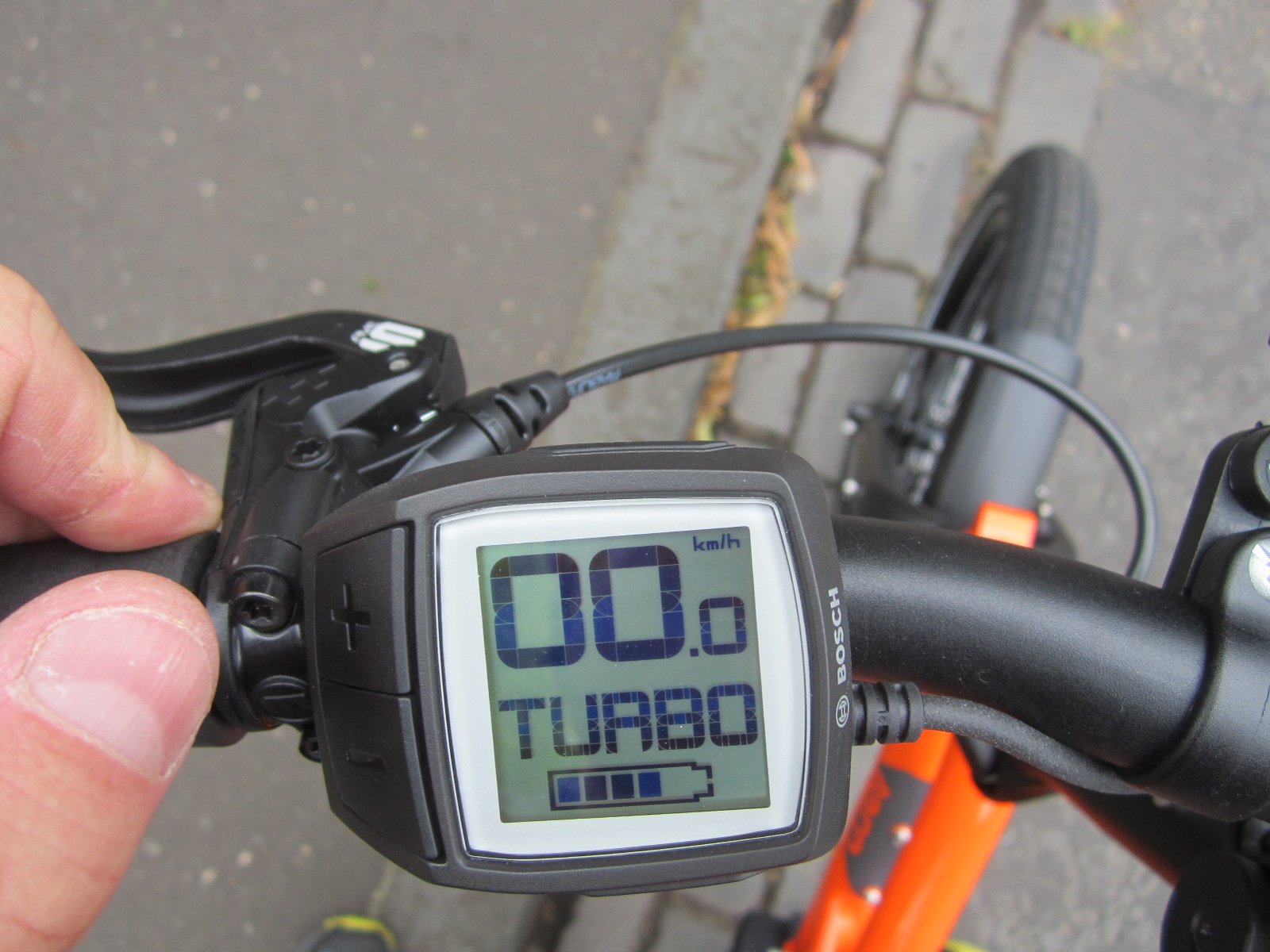