What's it like to ride a mountain bike for 24 hours?

It seemed like a good idea at the time. 16 hours into the race I wasn’t too sure. Everything hurt. My arms, my legs, my face, my hair. I’d never ridden a course this hard and it was breaking me one minute at a time.

Two days ago we’d made the long trip up to Fort William from Manchester for the WEMBO 24 hour mountain bike world championships. Paul the workshop manager from Manchester had agreed to pit for me back when we worked together and it sounded like a good idea. What’s not to like – Fort William, some beers, bikes and tools. A perfect day out. I may have neglected to mention that it was in October, and would probably be cold. Scratch that, it would be cold. Pauline my long suffering partner was there as ever dressed head to toe in ski clothes.

We set the Edinburgh Bike Co-operative gazebo up beside many other nervous looking racers and pit crews. The mechanics around us were in a flurry of action but Paul had insisted that the two weeks previous he strip both the bikes down and rebuild them. A perfectionist he is. A quick recon of the course on the Friday showed a 13.4km lap with 450m of climbing and technical descents. This was not going to be a cake walk. With a target of 20 laps I was aiming to climb higher than Everest from sea-level.

Saturday morning saw the bikes get a final prep and wash all ready for the start. At 12 noon we all lined up and the race got underway with a fast paced climb up to the top of the World Cup XC trail before plummeting down into the woods below. A flat section along the river was the only respite before we climbed back up a, normally, red descent to the top of the Witches Trail before dropping down into the pit area for the first lap.

And so it continued for 23 hours and 15 mins. Climb, descend, climb, descend. The racers priority was simple – ride bike and insert fuel. Try not to crash. The pit crew had a much different duty – fetching food and drinks, checking bikes and brakes every lap, checking lap times and rider positions, charging and replacing lights. Pit changes were their only interaction with me and they needed to be right each time.

With 13 hours of darkness the pit crew got little to no sleep, catching 20min cat naps when they could. Every time I came in they were there feeding me, then pushing me right back out again. Bar one bike swap to check everything was working I stayed on my race bike. Nothing went wrong and used only one set of brake pads somehow – Paul was at this stage accusing me of not braking at all.

As morning arrived, I’d ridden myself into a solid third place. Unless I blew up I was guaranteed a medal, but it would take the same to get a silver. Realising what was happening the crew were even more cautious with me and my bike – cleaning the drivetrain each lap and checking brake wear. Finally, 19 laps later, I crossed the line for the last time knowing I had an hour gap on 4th place and couldn’t be caught. Broken, tired, and stinking I sat down in the red glow of the The Bike Co-op tent and was handed a beer. A perfect ending. Now, how to persuade Paul to come to Weaverville in California for next year’s worlds?

Huge thanks to the staff at Edinburgh Bike Co-operative Manchester who’ve helped me over the year getting ready for this race. This is for you. I miss you guys. 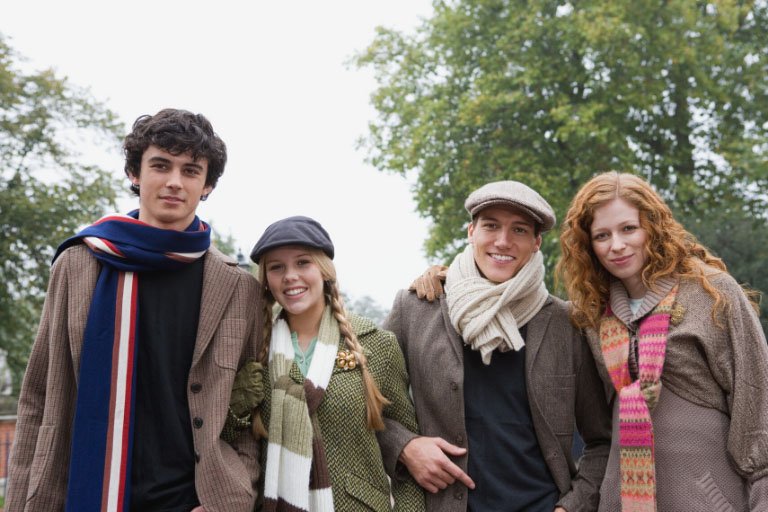 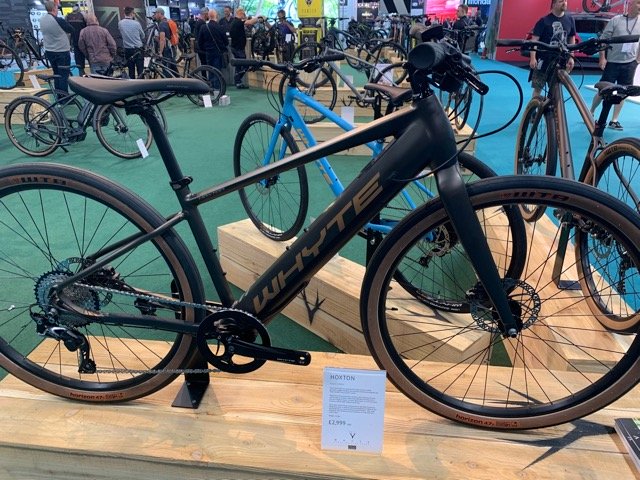 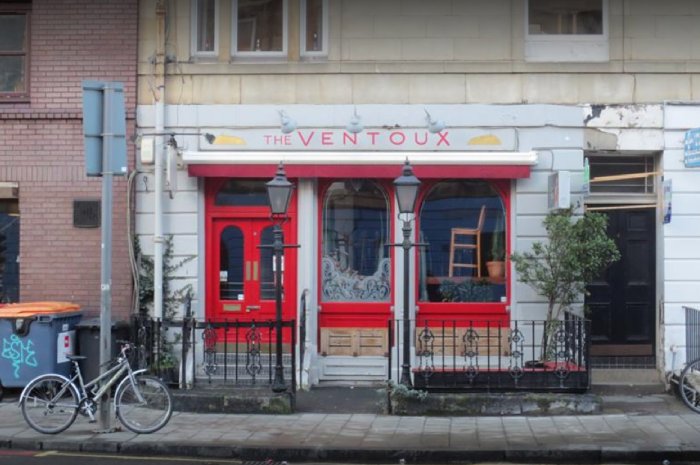