It is long overdue, but after years of hard work from pioneers in the women’s cycling world, we are very excited to have the inaugural Tour de France Femmes taking place this year!

We are three stages into the inaugural Tour de France Femmes – an eight-stage women's race which finishes on La Planche de Belle Filles on Sunday 31st July. We thought it very much worth looking at a brief history of how the race came about and then talking about the exhilarating race that is unfolding right now in France.

In 2014, four ambassadors of the Women’s cycling world (Marianne Vos, Kathryn Bertine, Emma Pooley, and Chrissie Wellington) petitioned ASO, the organisers of Le Tour de France, to bring back the Women’s Tour de France after a 33-year hiatus. From this petition, a one-day race called Le Course was born (which the amazing Marianne Vos won). In the years since, La Course did feature some multi-stage rides, but there were claims ASO was not growing the event as fast as was promised. Fast forward to the present day and we finally have an eight-stage race that will showcase the excitement of women’s multi-stage cycle racing.

The Tour de France Femmes began on Sunday 24th July at the Eiffel Tower and finished at the famous Champs-Elysees and was won by Dutch rider Lorena Wiebes, who pipped Marianne Vos (you are going to see this name a lot) in a sprint finish. As an aside, if you have never seen a cycling race sprint finish, I would urge you to watch one – there is nothing more exciting in the sports world. The race finishes on the beautiful Planche de Belle Filles climb on Sunday 31st July but expect the fireworks to start before that on the hilly route of stage six and the mountain stages of stages seven and eight.

If you are looking for local interest, there are six British riders at the Tour this year – Pfeiffer Georgi, Anna Henderson, Elizabeth Holden, Nathalie Grinczer, Joscelin Lowden, and Hannah Barnes. Keep an eye out for a stage win from any of these exceptional riders.

Whether you know the riders or not, you can still enjoy the Tour! We would strongly urge you to watch and enjoy the team tactics, break aways, sprint finishes, and wars of attrition on the mountains and make up your mind for yourself who you follow or root for, because there are so many intricacies to cycle racing that there will always be something to keep you entertained. 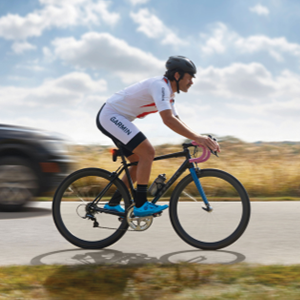 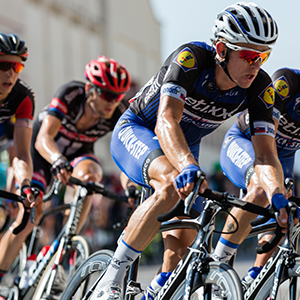 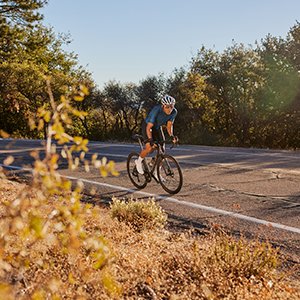