Cheap Kids Bikes: why they're not the bargain you think

There are many times in life when buying the cheapest alternative for a child is a sensible option. Chocolate buttons, for example, are probably equally as sugar and fat laden no matter how much they cost you; school trousers will disintegrate at the same speed whether they’re from Primark or John Lewis.

However, there are big differences between cheap and not-so cheap kids bikes. Here’s why:

As an adult you’ll lift up a kids’ bike without much thought, the same way you’d throw shopping into the boot of a car. As a child, that 10kg of weight is like moving a refrigerator. You don’t want to ride a refrigerator, do you?

Imagine you’re a 7 year old child who weighs 22kg. On average, a 20-inch bike from the supermarket/cheap sports shop will weigh something like 13kg. That’s over half their bodyweight! That would be like a Chris Hoy (who weighs approx. 92kg/14 stone) riding a bike weighing over 46kg!

Better quality kids bikes are lighter. They’re lighter because they’re made of better quality, lighter parts such as aluminium alloy  rather than steel. For example, the Frog 52 (which is also a 20 inch kids bike), weighs approximately 7.76kg. That’s almost half the weight of the cheap supermarket bike.

You might think that as long as they don’t need to lift their bike, why does a heavy bike make that much difference? After all, you’ll probably be there to lift it into the car or out of the shed. However, lighter bikes are also easier to steer and handle and therefore easier and more fun to ride.

2. THE BRAKE LEVERS ON CHEAP KIDS BIKES ARE HARD TO SQUEEZE

In the same vein as above, those kids’ bike brake levers you squeeze with your big gigantic man/woman hands may seem like a cinch. Now try it with tiny child hands (this experiment is difficult to replicate, but you could use only your pinky fingers to get a rough idea.)

When you’re 7 years old and hurtling down a hill, you want to make sure you can stop hurtling down the hill with plenty of control and without too much effort… for obvious reasons.

“What are children anyway?” asked Irish comedian Dylan Moran. “Midget drunks. They greet you in the morning by kneeing you in the face and talking gibberish.” In cycling terms, that means falling off your bike a lot, throwing it around the playground, and letting your clumsy overweight friend try it out in exchange for a gummy bear.

Kids love breaking things, even when it’s one of their favourite possessions – so don’t make it easy for them.

Furthermore, kids bikes will need plenty of adjusting as they grow. You’ll find with a cheap kids bike, bearings used in these adjustments wear out and they just don’t last. If you plan to pass on the bike to younger siblings, you could quite easily find yourself falling into the old adage of “buy cheap, buy twice”.

BAG YOURSELF A BARGAIN

So hopefully you now know why that cheap kids bike isn’t the bargain you thought it was. But maybe you think you don’t have the money to spend on a decent one: 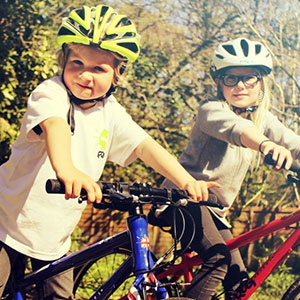 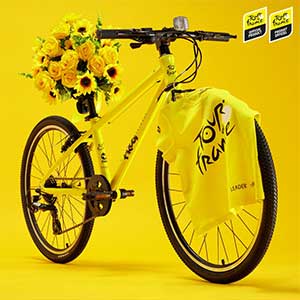 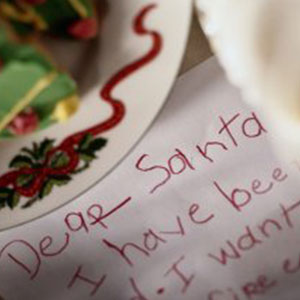