Unlike a 'traditional' bicycle where you can see the gears on the outside of the back wheel, the Shimano Nexus 8 Hub has all of the gears safely tucked away inside a sort of 'drum'. Hub gears have amassed quite an enthusiastic following over the years, including our Ged, who's been riding hub gear-equipped bikes for more than 10 years. Read our blog to learn about Nexus 7, Nexus 8 and Alfine 8.

Ged's 12 reasons to consider Nexus 8 hub gears on your next bike: 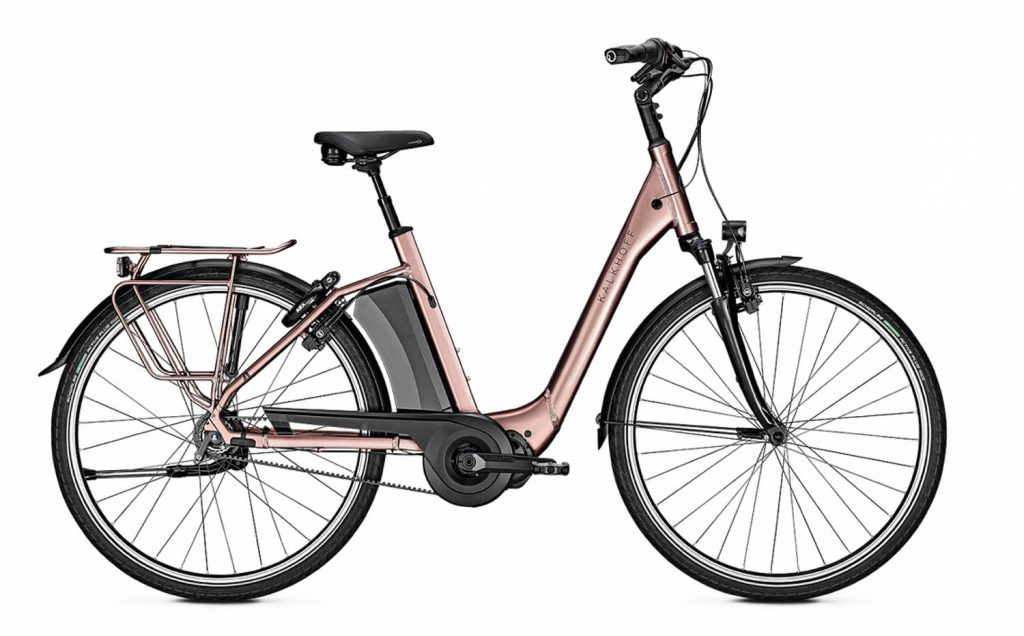 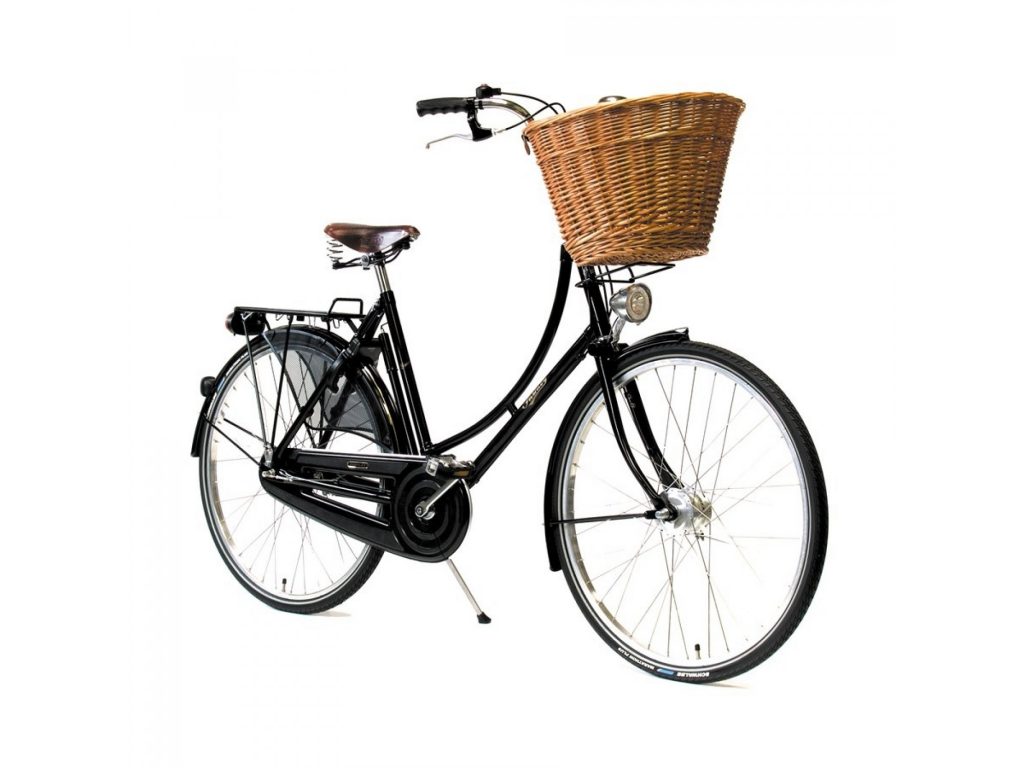 A timeless, classic leisure bike hand-made in the UK.

Shimano Nexus 7 hub gears offer all the totally enclosed benefits of Nexus 8 with one caveat. With 244% difference between lowest and highest gear (equivalent to an 11-27 cassette) Nexus 7 doesn't offer quite the range of the Nexus 8's with its 307% range (equivalent to an 11-34 cassette). 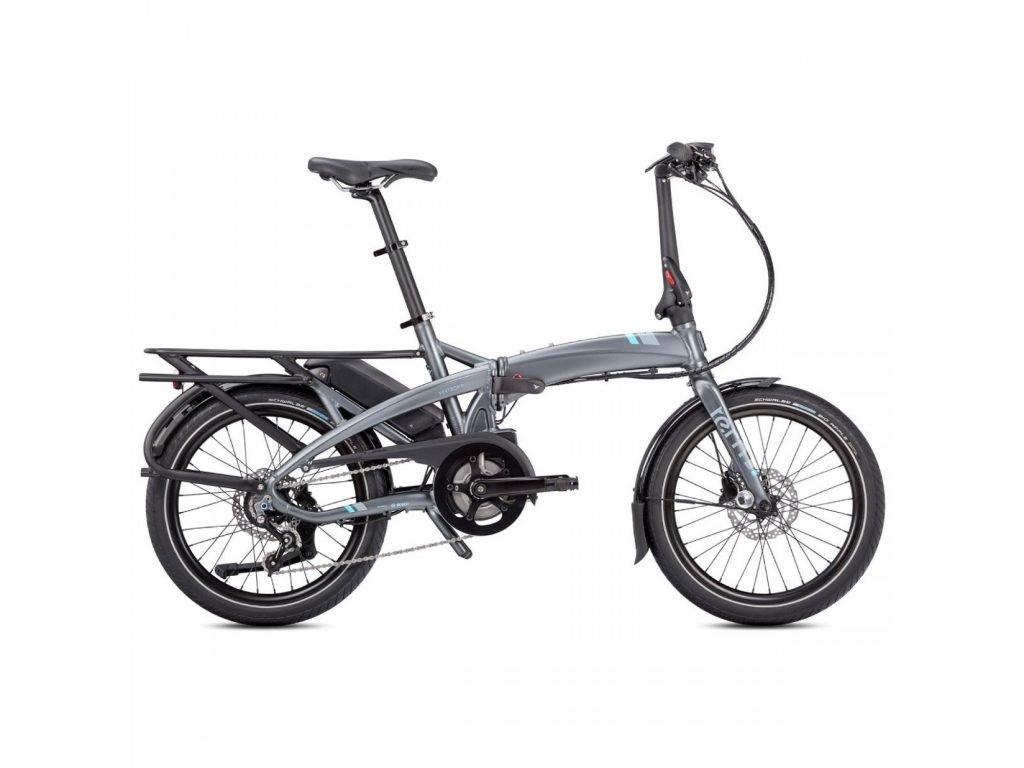 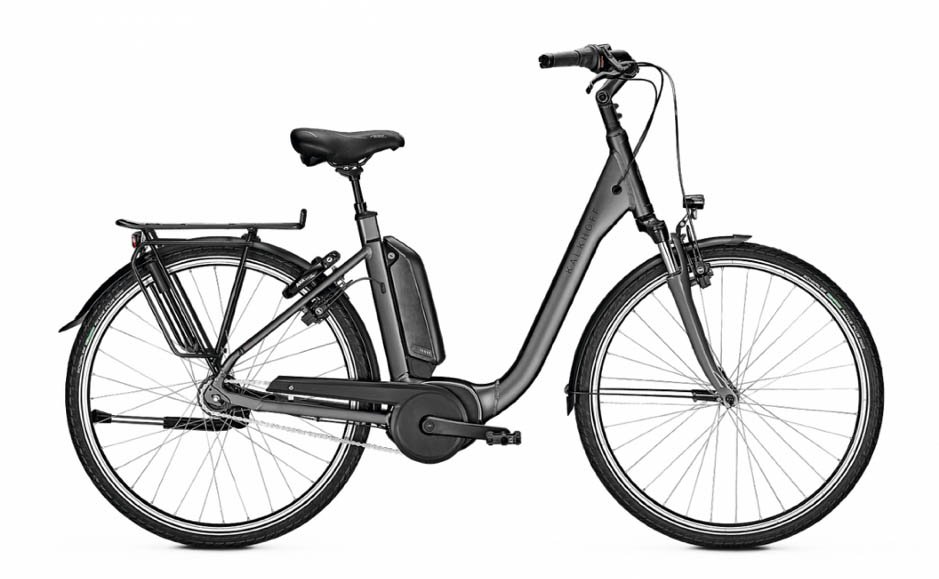 The step-through frame is easy to get on and off from and the Shimano Nexus 7 speed hub gearing provides enough gears for everyday city riding and gives low maintenance cycling! 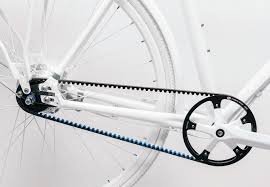 The Gates Belt Drive - no oil, no muck, no fuss.[/caption] Some Nexus bikes have a belt drive. Here, a carbon fibre-reinforced rubber belt replaces the traditional steel chain. A Gates Belt Drive lasts around twice as long as a steel chain, it's much lighter, it won't stretch and it will never rust so you will never need to lube it. The absence of oil means the belt doesn't attract dirt the way that even the best maintained steel chain can. 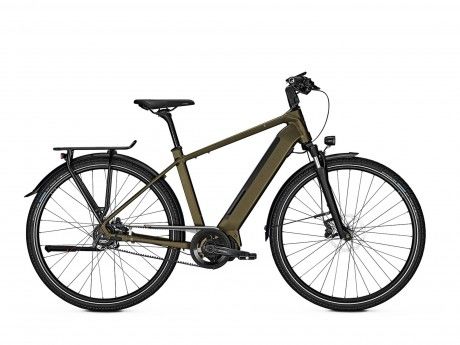 Learn The Benefits of Cycling 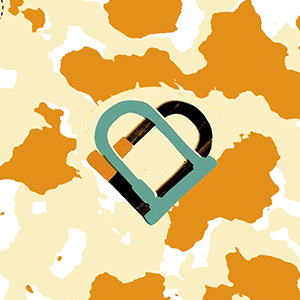 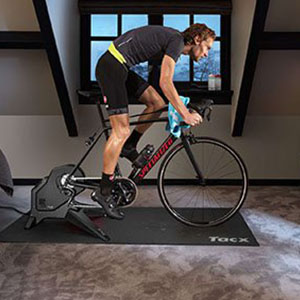