Cycling adventure of the week: Lake District to Inverness

Sun, sea and air in the Scottish Highlands.

Written by Chris Taylor, intrepid cyclist and Bike Coop fan, who set off from the Lake District to eventually begin the epic North Coast 500 route.

On 10th May 2017, the big day had arrived. Would my knee hold out? Would the weather hold good for the next 10 days? The Lake District Mountains are slowly relaxing their grip as I average 12 mph towards Carlisle. 70 miles a day is my comfort limit, and the Samye Ling Tibetan Monastery near Eskdalemiur is 72.

Camp, dinner and breakfast all for £19. The Monastery is beautiful and the food we eat with the monks is wholesome and delicious. Standing at 600ft above sea level, I wake on the 11th to find everything white with frost and frozen, including myself. I sneak into the Monastery at 7am to warm up, when it turns out the monks are already going through morning prayers and meditation. By accident I find myself meditating as well, which my Icelandic Shaman friend Tolli will be pleased to hear.

Day 2 is dry and the sun is out; here we go onwards to Edinburgh on the cycle-friendly B709 and National Cycle Route 1. I have a free pass to the Portobello Turkish Baths on Edinburgh’s seafront, and after the previous night’s camp at -2 degrees my motivation is clear! The Turkish baths are a Victorian splendour, and so are Edinburgh’s cycling paths along disused railway lines, which take me eventually to the Castle Rock Hostel.

The nearest watering hole is the Castle Arms. After twenty-four hours of eating only vegetarian food I’m rather hungry and thirsty, so I go for the t-bone and three pints of real ale (all things in moderation.) I get back at midnight with nobody in my dorm room, until two lads come in – one from Italy and the other an inebriated Glaswegian. Lights out, sleep… Ha! This Glaswegian was coughing all night and snored like he was welded to bagpipes.

I’d decided early on in this adventure I really wanted to go to Edinburgh Bicycle Cooperative, as I’d bought my bike from them and they’d delivered it to me in the Lake District. My tourer cost less than £400, and apart from upgrading the rear wheel to a Mavic, “Ray Mears” and I have had 3 years of wild camping adventures in Northumberland, Yorkshire and Scotland. I’ve never had a puncture, and the bike’s well-balanced, responsive and fast when loaded up.

Euan and Alex of Canonmills, Edinburgh hanging out with Chris on his way to Inverness

I meet up with Euan and Alex of the Edinburgh Bike Co-op in Canonmills, have some great coffee and treat Ray to a bit of fettling. There’s a guy in the shop picking up old bike tyres for recycling – they recycle everything. Who else in the cycling industry does that? Fantastic.

I leave Edinburgh on yet another cracking cycle path to Queensferry, and cycle across the famous Forth Road Bridge – another milestone for me – where I meet up for a photo stop with Brendan from Australia, who’s cycled all the way here on the bike he bought in Berlin.

Pitlochry is where I’m heading next. 86.5 miles later and 6000ft of climbing with 5000 calories burned, I collapse into the hotel where I’ll be staying that night. They look at me a little confused – the Etape isn’t until next week? Anyway, I drop Ray off in the room and drag my carcass to the bar just in time for a three-course dinner. Then I take a beer up to my room and drink it in a nice hot bath. Bliss.

Meeting up with Aussie Brendan, still going strong all the way from Berlin, on the Forth Road Bridge.

This hotel happens to have a sauna, steam room and swimming pool, which serves me well the next morning, and I eventually leave with my pockets crammed full of croissants. It’s going to be a long day in the saddle.

I’m now three days into my adventure, and my deadline to meet The Gang is looming. Ninety-two miles later I arrive at Inverness fire station along Route 7, although it’s a real wake up call being spewed out onto the dual carriageway south of Inverness. Sustrans get a grip, this is nuts!

The gang are all there, including one of our crew who hasn’t cycled in two years and looks as though his bike is loaded down with a Belfast sink. Another group member proudly shows off his sawn-in-half toothbrush ready for wild camping, while yet another thinks we’re going to be staying in B&B’s and hasn’t brought a tent. This is going to be interesting.

I’ve already cycled 316 miles and this is only the beginning. My knee and the weather are in great form, and tomorrow we’ll start the North Coast 500…

READ THE NEXT PART OF THE JOURNEY, CYCLING THE NORTH COAST 500 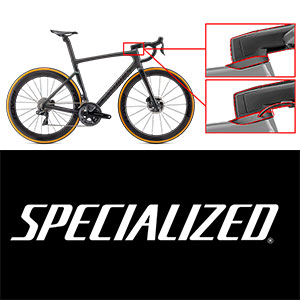 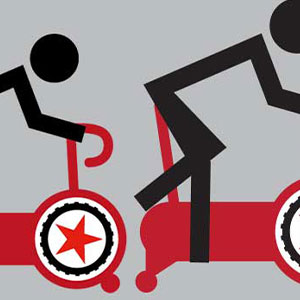 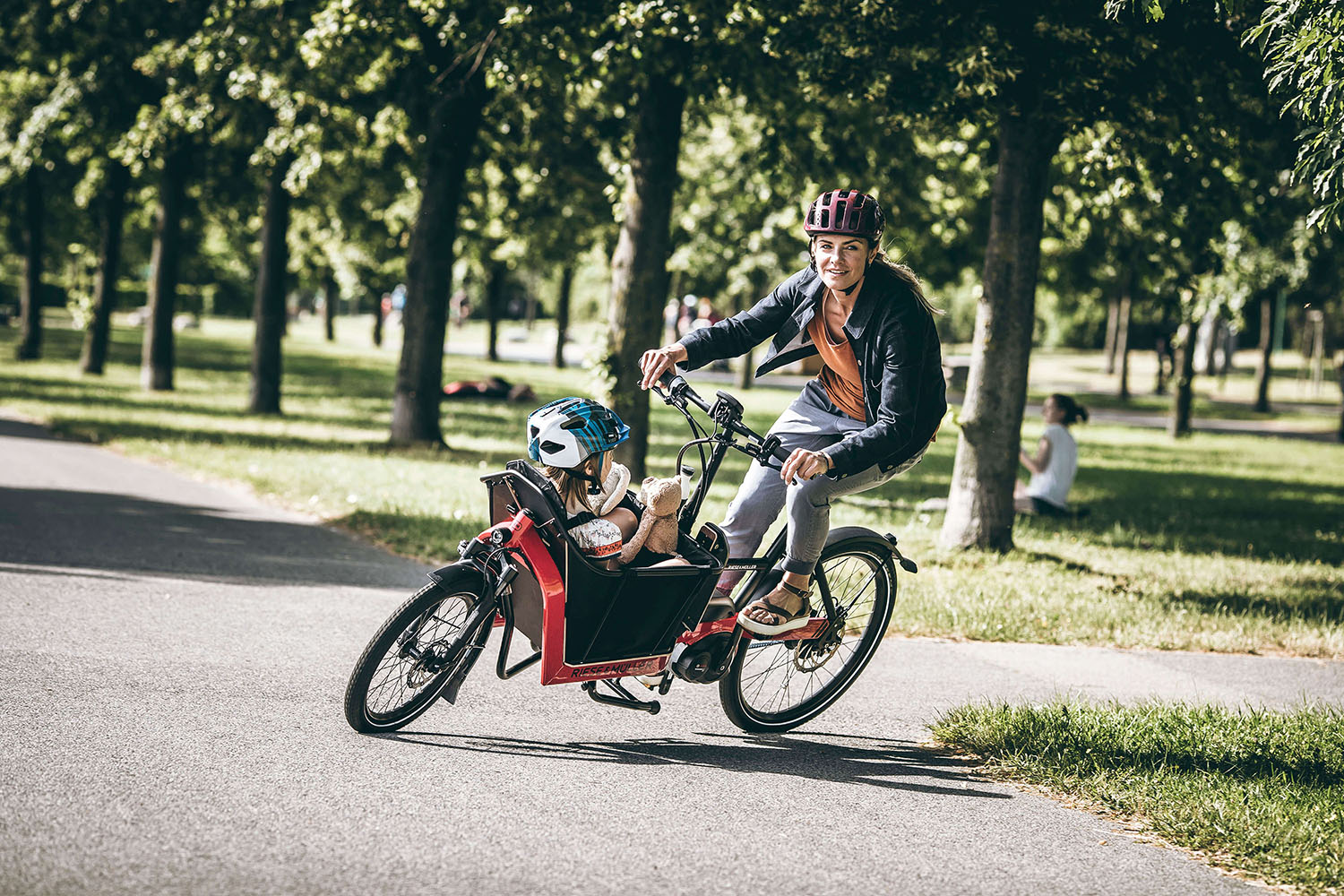